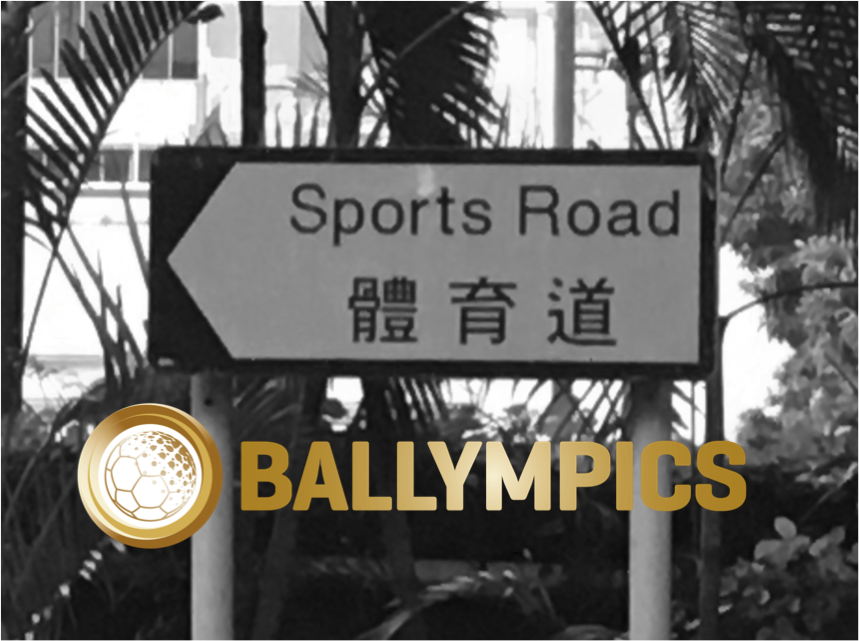 After completing some amazing projects in Southern China, one of our visits to the region allowed us to introduce BALLYMPICS to a number of Hong Kong sports key decision makers.

In 1997, Hong Kong, a former British overseas territory, was given back to China. Officially known as Hong Kong Special Administrative Region of the People’s Republic of China, it plays a certain role if one tries to understand the overall Chinese sports landscape. Under the principle of „one country, two systems“, Hong Kong maintains a separate political and economic system from China.

After nearly 150 years of British control, the influence of the UK is still evident. Even the so-called Hong Kong English dialect can be interpreted as a mix of Cantonese, Mandarin and British English. So it is no surprise that typical British sports such as Rugby, Cricket and Sailing or Windsurfing are elite sports with comparably high governmental support.

The Hong Kong Sports Institute as local powerhouse for elite talent development, feeds the professional clubs and national teams with educated athletes whereas public schools contribute to the general readiness to live an active lifestyle.

Horse-racing is a special kind of activity since the Hong Kong Jockey Club is arguably one of the most popular racetracks in the world. It contains a whole ecosystem of horse-owners, trainers and jockeys. While the local people enjoy watching and betting on horse-races, hardly anyone is active as a jockey or rider in this field since there is just not enough land.

Land as a key resource is a scarce one… As Hong Kong faces some of the highest real estate prices in the world, it is also quite hard for clubs, leagues and associations to use the deployed land wisely.

Our unique BALLYMPICS approach to identify and implement world-class quality management systems in the world of sports was perceived very positively by all Hong Kong experts. It was acknowledged that this will certainly foster professionalism as well as nurture the next generation of athletes in Asia.

We are looking forward to our next visit.