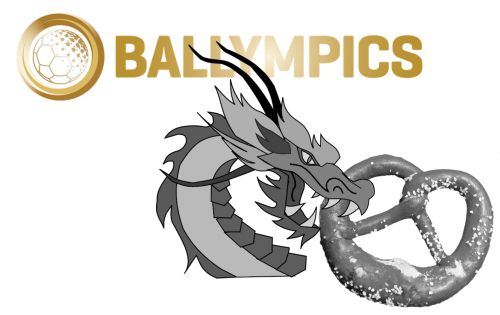 It’s been almost one year since our last update of Chinese football so once again, it is time for a closer look on recent developments at the Chinese Football Association (CFA) and the Chinese Super League (CSL).

China has pumped vast financial resources into its football industry since President Xi Jinping made it clear he wants to see his country qualify for, host and one day win the FIFA World Cup. To increase the attractiveness of the domestic league, CSL clubs have purchased a number of international superstars like Hulk, Alex Teixeira or Jackson Martinez.

U-20 Exposure to German football

The CFA has recently announced that an agreement had been reached for their Under-20 (U-20) national team to play as optional add-on against the clubs in the fourth German division (Regionalliga Südwest). 19 teams were qualified to play in Germany’s Regionalliga Südwest, one of the five regional divisions in the fourth tier of German football. The Chinese side inclusion will round-up the number to 20.

China’s Under-20 will begin playing in the second half of the upcoming season, from January onwards but their results will not count in the league table as it is optional for the German clubs to take on the Chinese U-20 on their respective weekends without scheduled league games.

What seems like an unusual step may actually enhance the quality of Chinese U-20 players giving them exposure to challenging environment on a regular basis. The current U-20 squad playing in Germany will most likely contain a number of players who will be promoted to the Chinese first team embarking on the qualification for the 2022 FIFA World Cup in Qatar.

Exposing their U-20 players to a more competitive environment may indeed increase China’s chances to qualify for 2022. But we need to keep in mind, that the Regionalliga is only the fourth tier of German football after the Bundesliga, 2. Bundesliga and 3. Liga and as such, it is a league composed of semi-professional players.

The benefits of this intercultural exchange will certainly be monitored closely and – if successful – it could serve as a role model for the future development of national players in China.